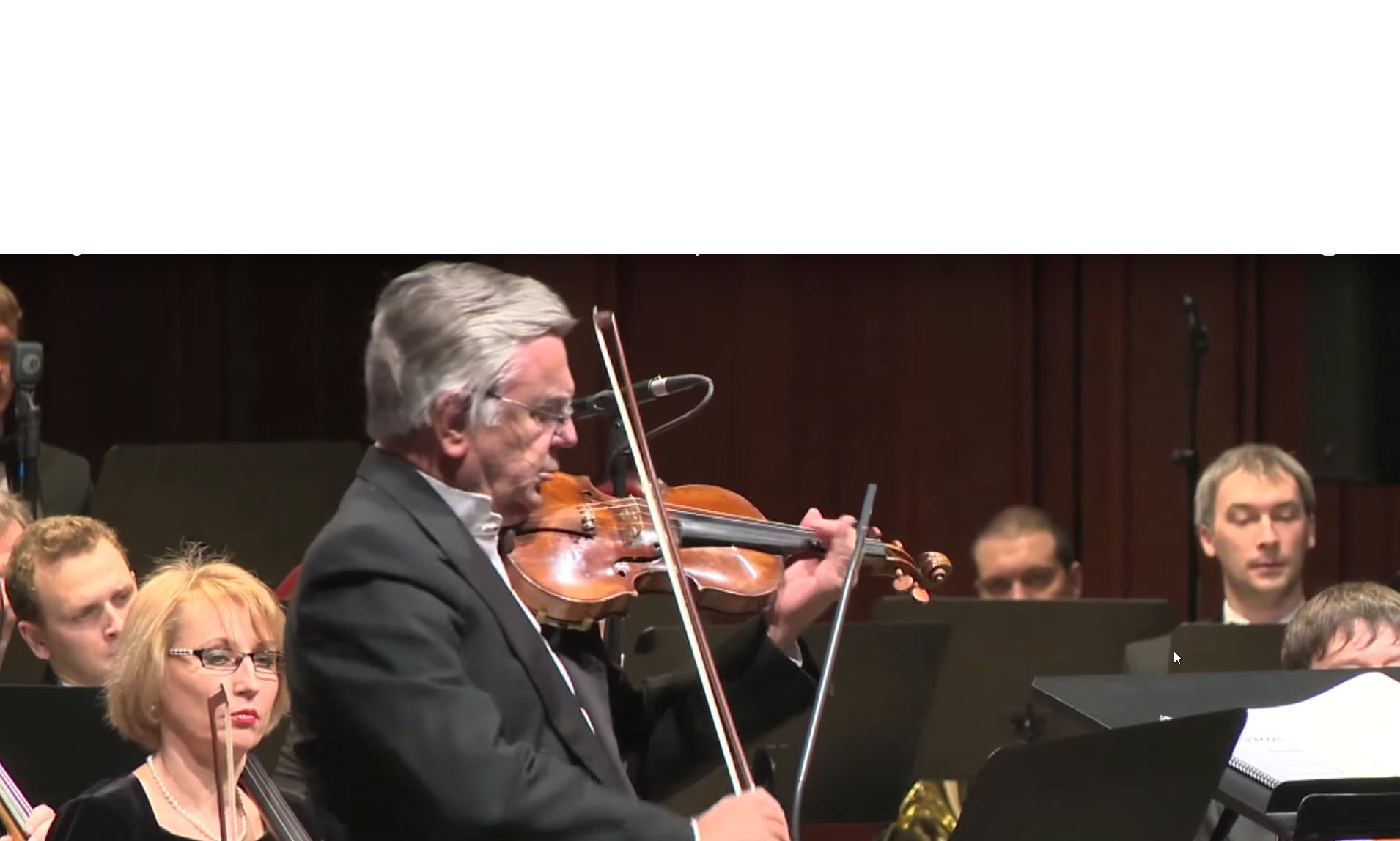 The violinist, teacher and conductor Victor Tretiakov (b. 1946) took leadership of the Moscow Chamber Orchestra after Igor Bezrodny in 1981 and kept this position for 10 years. He was succeeded by Andrei Korsakov. 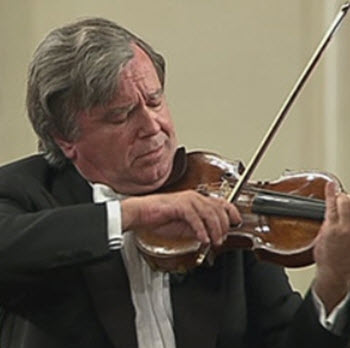 Viktor Viktorovich Tretiakov was born 17 October 1946. His father was a musician who played in the military band in Krasnoyarsk, a city in Siberia.

In 1966, the not yet 20 year old Tretiakov won first prize in the Third International Tchaikovsky Competition. This resulted in him being invited to participate in concert tourts outside the USSR.

Throughout his career, Tretiakov visited numerous countries and performed with renowned orchestras such as the Philharmonic Orchestras of London, Berlin, Vienna, Munich, and Los Angeles, and the Symphony Orchestras of London, Vienna, Baravian Radio, Toronto, Philadelphia, San Francisco, Atlanta, Chicago, Cleveland, Detroit, Dallas, and Pittsburgh – just to mention a few.

He plays a 1772 Nicolo Gagliano violin. 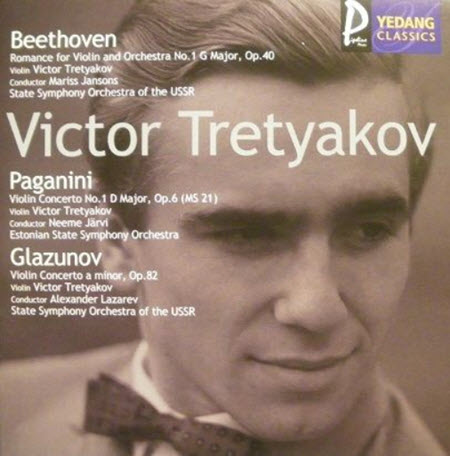 For many years, Tretiakov has been a teacher at the Moscow State Conservatory. In 1996, he began teaching in Cologne (Köln), Germany.

Tretiakov has been a part of the jury for many prestigious music competitions in many different parts of the world. In 1986-1994, he was the jury president of the International Tchaikovsky Competition.