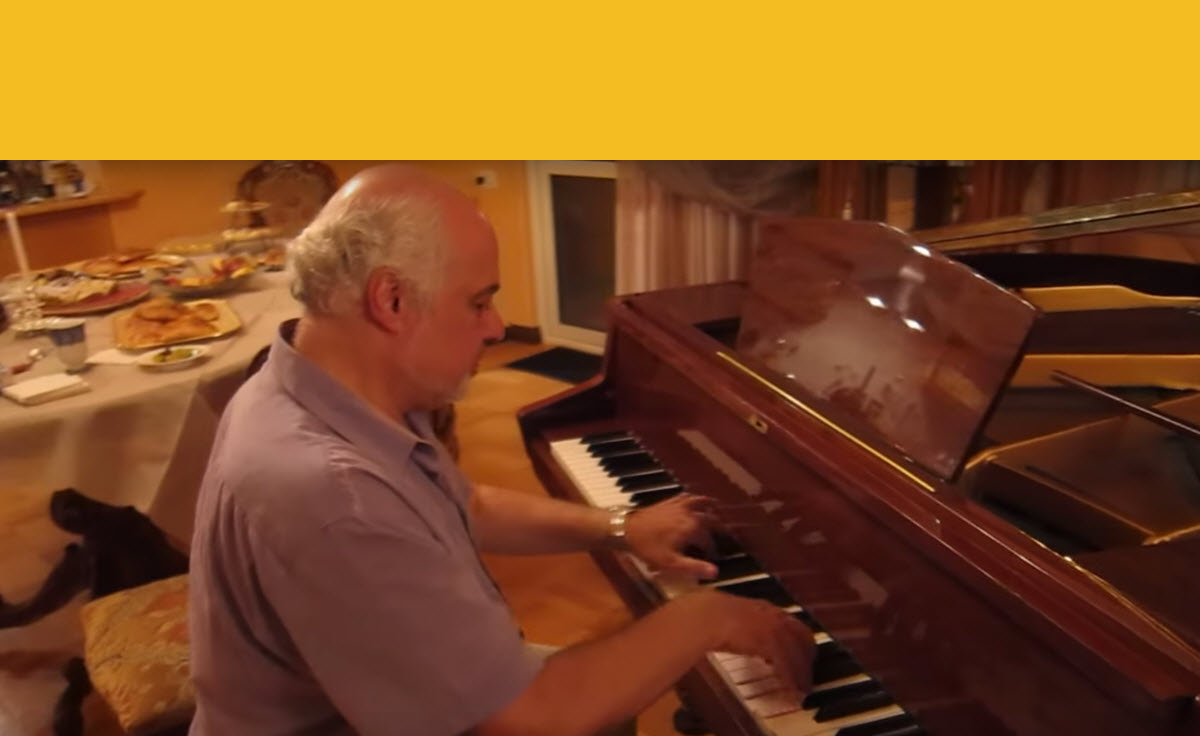 The conductor and pianist Constantin Orbelian (b. 1956) was appointed conductor and leader of the Moscow Chamber Orchestra in 1991, and kept the position until he was succeeded by Alexi Utkin in 2010. When Orbelian was appointed, he became the first ever United States-born person to hold any major conducting position in Russia.

Examples of notable performances by Orbelian with the Moscow Chamber Orchestra:

Constantine Garrievich Orbelian, Jr. was born in San Francisco, USA, on 27 August 1956. He is of both Russian and Armenian descent, with both his parents being immigrants to the United States. He was named after his paternal uncle Konstantin Orbelyan, an Armenian composer with a tragic background – at age 11, he and his older brother Harry became homeless as their parents were arrested. Already a skilled pianist, the young Konstantin managed to get a job playing the piano at a circus. Eventually, he became a renowned composer of popular songs and Russian film music.

Constantine Garrievich Orbelian, Jr. showed remarkable musical talent at an early age, and when he was just 11 years old he got a chance to do a piano performance with the San Francisco Symphony.

After graduating from Julliard, Orbelian started working as a concert pianist. He performed with many major symphony orchestras in North America and Europe, including the United Kingdom and Russia. 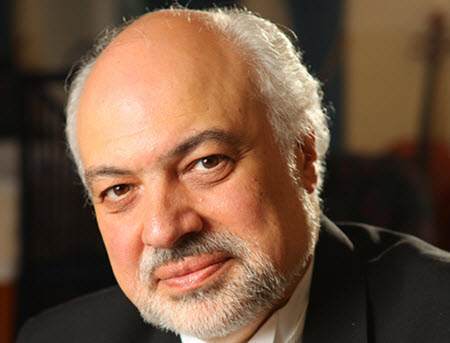 When Orbelian was appiointed Music Director of the Moscow Chamber Orchestra in 1991, it was the first time ever a United States-born musician was appointed music director of a Russian ensamble.

As Russia emerged from the ruins of the collapsed Soviet Union, Orbelian worked tirelessly to improve and strenghten the Russian-USA cultural exchange in a post-Cold War world, and he has been a driving force behind the increase of foreign performance by the Moscow Camber Orchestra.

Among other things, Orbelian is also noted for his devotion to cultural enrichment programs for young people in Russia and the United States.

Orbelian became chief conductor of the Kaunas City Symphony Orchestra in Lithuania in 2014.

Orbelian became artistic director for the Yerevan Opera Theatre in Armenia in 2016.

Most of Orbelian’s recordings have been made for Delos Productions, one of the earliest classical labels to embrace digital recording. With them, he has built up an extensive discography.